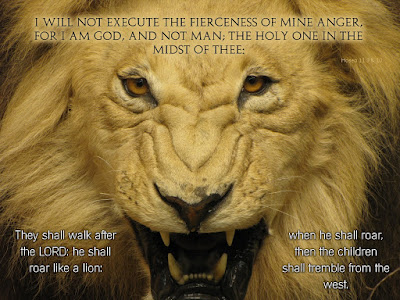 Hosea 4:1   " HEAR the WORD of the LORD, ye children of Israel:  for the LORD hath a controversy with the inhabitants of the land, because there is no truth, nor mercy, nor knowledge of GOD in the land. " 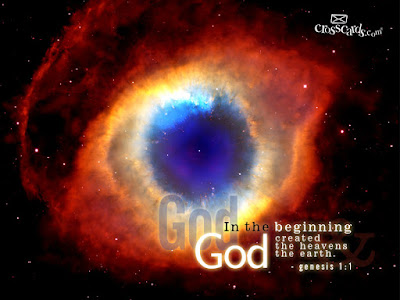 From the beginning of the Bible to the end, we read repeatedly that  "GOD said"  or  "the LORD said."  After all, it is the WORD of GOD !  Just the first chapter of Genesis alone uses the phrase,  "and GOD said," ten times.  It is clear that GOD has chosen to communicate to the world HE created so that people might know WHO HE is and what HIS will is for their lives.  Thus, the problem is not that GOD has not revealed HIMSELF or expressed HIS will but that people choose to reject what GOD has spoken. 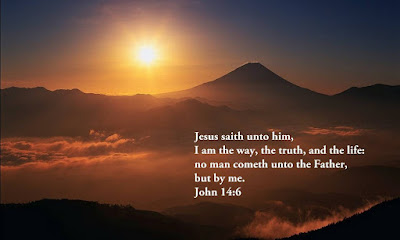 When it comes to being saved from sin, people write their own prescription and think they can get to heaven their own way.  BUT JESUS, GOD in the flesh, said,  " I AM the way, the truth, and the life;  no man cometh unto the FATHER, but by ME " (John 14:6).  Many think they can reach heaven by being and doing good.  Others deny they are sinners, BUT GOD says,  " For ALL have sinned, and come short of the glory of GOD " (Romans 3:23). 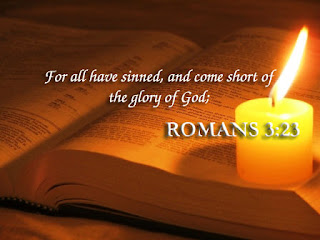 HE also says,  " NOT by works of righteousness which we have done, but according to HIS mercy HE saved us " (Titus 3:5; Ephesians 2:8-9).  Some think they are too bad to go to heaven and that GOD does not want to save them, BUT Romans 5:8 says, "GOD commendeth HIS love toward us, in that, while we were yet sinners, CHRIST died for us." 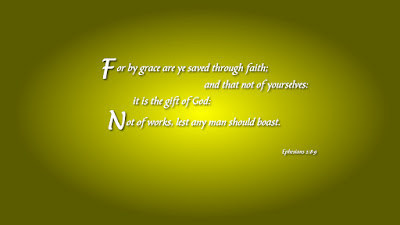 Everyone has his own opinion on the moral issues of the day and how one should live.  Man is continually creating new standards to make himself comfortable in his own opinion.  BUT GOD has already spoken (Matthew 5:21-48). HE has the first and last WORD on the sanctity of life,  on reconciliation, on moral purity,  on marriage,  on proper speech,  and on loving one's enemies. Our GOD has spoken,  and we must listen and obey. PNF
Your servant in CHRIST,
Julie
Copyright, Feature: A Daily Bible Study Guide.
Used  with  permission.   www.feasite.org 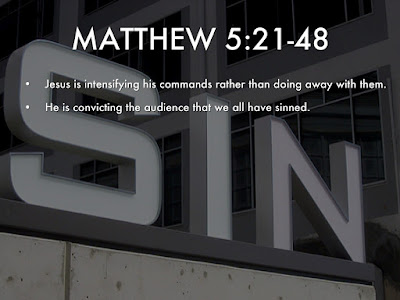